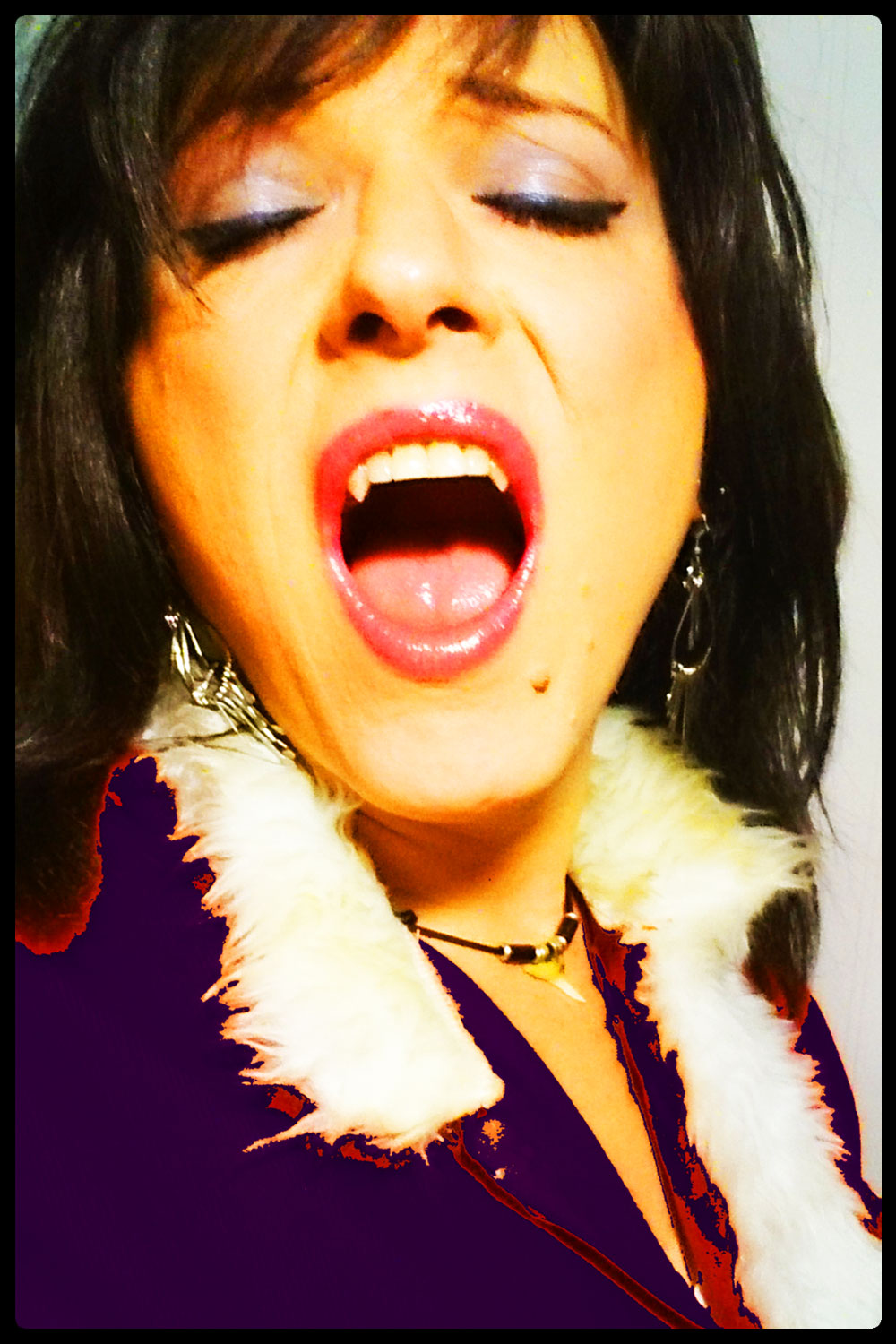 Who Puts The D In The TBD?

Teeth By Dnash began in 1995 as a means to an end; to replace a pair of fangs that could not be replaced.  Specifically, a pair I’d had fitted in Vancouver, BC by THE master Fangsmith, T’Sarvek.   More on that story elsewhere on the site 😉

Initially, I only serviced myself, but when Halloween season began rolling around and a couple of friends asked me to make fangs for them, I obliged.  Within days, the word was out, and I became madder than a hatter for the next 26 years.

And what a 26 years it has been.  By trade, I am a drummer, singer, songwriter, sound engineer, and operate my recording studio, Les Salon Des Coquins, which is also home to my “Fang Lab”.  Fangs went from being a side interest to a full blown full time job at times, and they’ve allowed me to work on films, both on and off broadway productions, and basically travel around and meet really cool, interesting, and sometimes cool AND interesting people.

Early on, I did a stint as a chairside dental assistant before I acknowledged it was putting too large a dent in my tour schedule.  The experience was amazing though, and it taught me things about the mouth that have served both me and you well to this day. 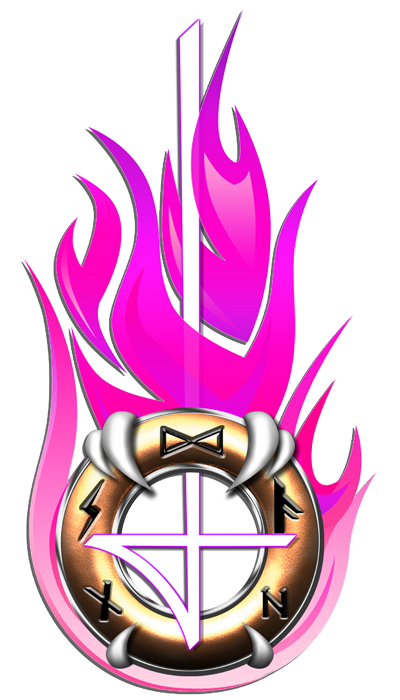 Your happiness, health, and perfect smile are the most important things in the world to me.  That is why I have pioneered many of the common safety practices  that others in the trade use today.  Now, if only I could talk EVERYBODY into using disposable tools like the tattoo and piercing industries, lol.

I have been privileged to train and mentor a number of other Fangsmiths out there who you may or may not be familiar with (you probably are, but I’ll never tell), and that is with you in mind.  I want everybody to stay safe, and likewise the industry.

Making fangs has reached cult like appeal in some circles, but I still say it’s an “everybody” kind of accessory.  That is why I love to take on any custom teeth people can throw at me.  Whether it be fangs, animal teeth, NORMAL teeth so you can take a wedding photo or get a job, or something truly bizarre, I’m here to make it happen.  We all have a smile waiting to come out, and regardless of whether I can help you achieve it Orally or Aurally matters not to me, lol.

That being said, please buy my record. 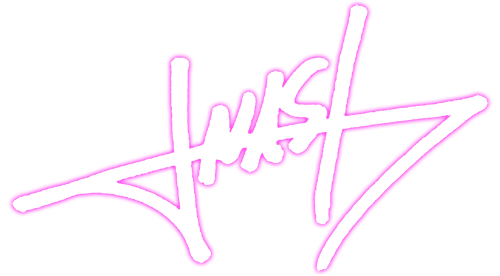 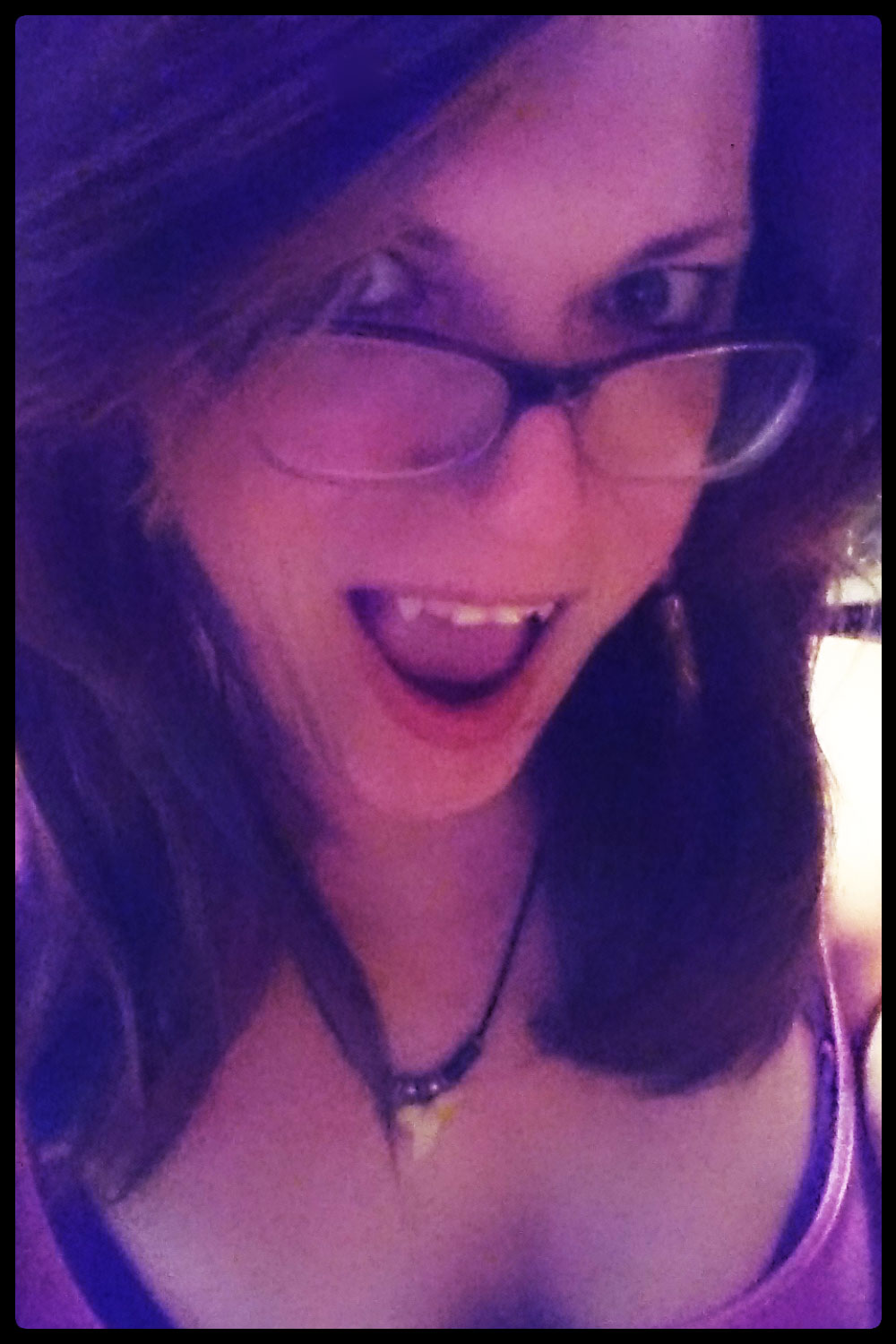 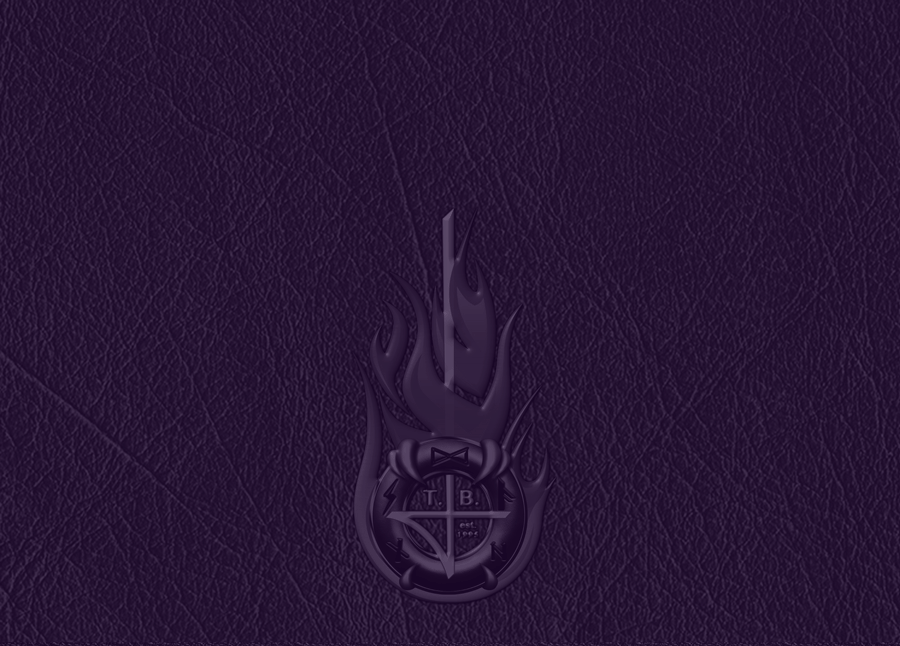